Welcome to “The Horse’s Mouth” with Tom McManus, a unique talk show where guests belly up to the bar to discuss business, marketing, and life. No gossip, no hearsay, no BS, just the straight-up truth, right from the source.

Tom’s longtime love of bartending has come full circle since his days as a linebacker on the inaugural Jacksonville Jaguars football team—slinging drinks and talking shop with everyone from high-profile sports figures and entertainers to business leaders, journalists, and community leaders. Tom and guests trade insight and anecdotes, explore day-to-day topics and tackle the hard subjects, all with equal measures of energy, honesty, and laughter. Get the skinny on the real people behind the headlines, straight from the horse’s mouth.

When I ran in 1995 we spent about a million dollars. They’re now running four and five million dollars for a mayor’s race. To get the message out, you’ve got to communicate and it’s all competition. You’ve got to keep up with the Joneses to be able to get your message out and get it out on multiple platforms.

The question I always have in my mind is does ad change anyone’s mind or does the ad cause an action in a mind that’s already made up?

That’s a good comment. I agree with that because I think most people have already made their minds up. They’re going to go on one side or the other.

There was a poll that said that you really can’t convince somebody of anything they don’t already believe in. I think the issue on the ads is are you reinforcing an image or an optic or a symbol that you’re trying to define as why you’re running or what you’re doing with the campaign. 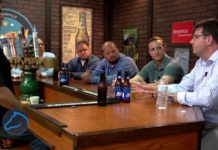 “The Horse’s Mouth” – Effects of COVID-19 on Businesses 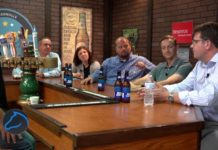 “The Horse’s Mouth” – Technology and the Coronavirus 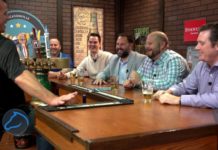 “The Horse’s Mouth” – The Future of The Cloud 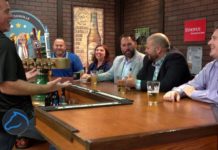 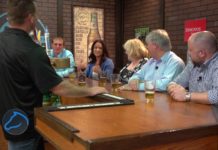 “The Horse’s Mouth” – Sports and Business 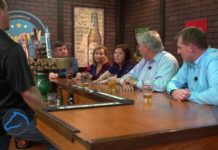