Each week on 5 Minutes With, our host Brittany Shaw talks to buzz worthy people about their buzz worthy events. This week on the show, Brittany talks to Preben Olsen from Aardwolf Brewing.

Saturday, March 30, 2019 join Aardwolf Brewing Company and more than 30 of the best breweries from across the country for the inaugural Early Bird Beer Fest!

The fest will be held Aardwolf’s parking lot and will begin at 12 pm for VIP ticket holders, and 1 pm for General Admission, ending at 4 pm. 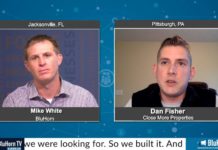 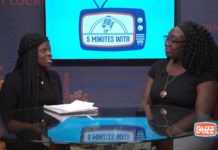 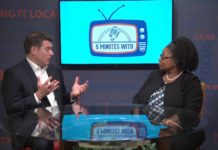 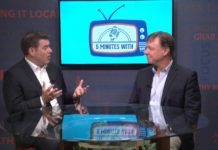 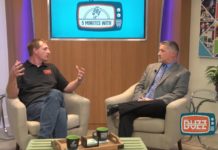 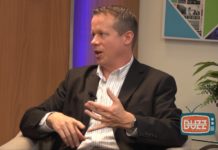