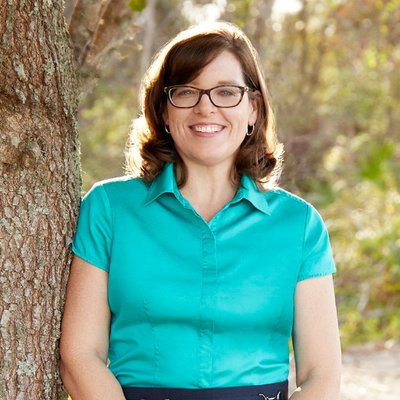 Most scientists agree that Earth is warming rapidly.

Glaciers are melting, causing a rise in sea waters which some scientists believe will effect millions of coastal dwelling people in the coming decades. Some scientists believe that taking swift action with radical new technologies, such as geoengineering, can save the planet’s environment.

Those are some of the concerns raised by award-winning First Coast author, Jennifer Swanson, in her new teen/young adult book titled “Geoengineering Earth’s Climate: Resetting the Thermostat.” Swanson’s new book takes a look at the scientific field of geoengineering as a potential solution to the negative impacts posed by global warming and allows teens to gain a deeper understanding of the environment. 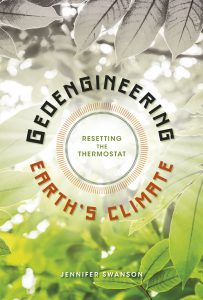 “I love science, and I love making science accessible and exciting for kids,” says Swanson. “In researching this book, I talked with the top scientists in the field. And what I’ve found is that young people are really engaged in this topic. And they want to help and be part of solutions. We need to focus on what’s being done to solve this problem and the next generation is going to be a huge part of that.”

Swanson’s book will cover ideas from thickening clouds with chemicals to reduce the amount of sunlight to pulling carbon dioxide from the air with machines. Swanson also discusses how some scientists believe that geoengineering could backfire, creating even worse weather. Is geoengineering too risky? Or is it the planet’s best hope of survival?

Swanson has published more than 35 nonfiction and fiction books for children, including several books in the “How Things Work” series that were named to the 2012 Booklist’s Top 10 Books for Youth.

Learn more at jenniferswansonbooks.com and tune into First Coast Connect on 89.9 FM WJCT each weekday morning at 9am to hear from compelling newsmakers of the First Coast. 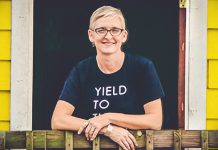