Each week on The Jacksonville Buzz, our host Adrienne Houghton talks to buzz worthy people about buzz worthy things. As always, Adrienne is joined by our buzz correspondent extraordinaire, Angela Spears. Together, Adrienne and Angela talk to Joyce Delifus from the Shawn D. Delifus Foundation. After graduating from the University of North Florida in 2007, Shawn began his coaching journey with the UNF collegiate women’s team and the club team, North Florida Swimming, that trained on the campus. Following his time at UNF, Shawn coached at YMCA of Florida’s First Coast, YMCA of Central Florida, and the Blue Eagle Swim Team (Nazareth, PA) before joining the Loggerheads. He coached swimmers at all levels, from beginners to some of the nation’s top elite athletes.

Coach Shawn’s success led him to an ASCA Level 4 certification, placing him among the top swim coaches in the nation. He led several swimmers to reach goals beyond what they could’ve imagined, including anything from age group titles and state records to qualification for the U.S. Olympic Trials. Many of his swimmers went on to finish their swimming careers in the NCAA. To learn more, visit https://shawnddelifus.com. 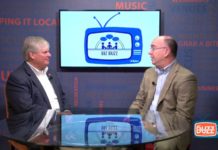 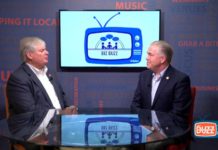 “Biz Buzz” with Phil Porter from Subaru of Jacksonville 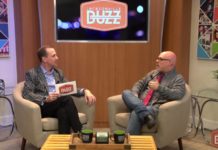 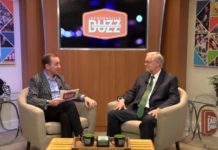