JERSEY BOYS worldwide has been seen by over 26 million people (as of January 2019).

JERSEY BOYS opened in New York on November 6, 2005 and by the time it closed over 11 years later on January 15, 2017, it was the 12th longest running show in Broadway history, passing such original Broadway productions as 42nd Street, Grease, Fiddler on the Roof, and The Producers. JERSEY BOYS will return to New York with a new production in November 2017.  The JERSEY BOYS US National Tour opened to rave reviews in San Francisco on December 1, 2006 and is still breaking house records in cities across North America. JERSEY BOYS is also currently touring the United Kingdom and Australia. 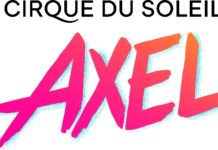 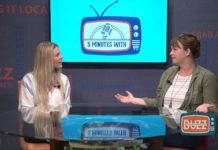 BUZZ TV – “5 Minutes With” with Sara Flowers of The Makery 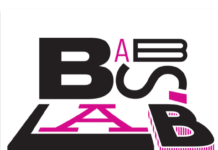 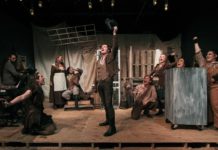 The Robber Bridegroom at ABET