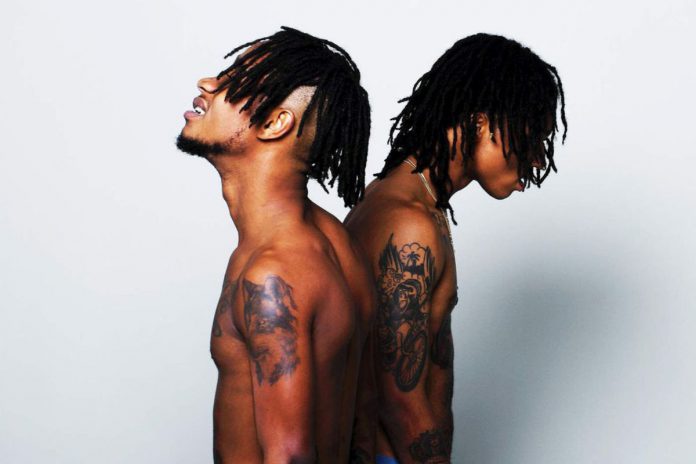 Best known for their hit song, “Black Beatles” which reached #1 on the US Billboard Hot 100, international hip hop duo Rae Sremmurd is made up of real life brothers Slim Jxmmi and Swae Lee. Slim Jxmmi and Swae Lee were born in California, but moved to Tupelo at an early age, where they were raised in the notorious Ida Street housing projects, some of the worst, most crime-ridden in the state. “When we were growing up, it was just about perseverance,” says Slim Jxmmi. The pair always had larger ambitions and taught themselves how to record, make beats, and DJ, building enough buzz to earn an appearance on the popular “Wild Out Wednesdays” segment during BET’s music video countdown show, 106th & Park.