c With more than 200 years of performing attributed to the four, there is a magic that takes place when they get together. All are accomplished singer-songwriters, guitarist and storytellers and their shared love of Florida is front and center in every performance. Their original songs inform the listener on Florida history, environmental concerns, Florida’s musical legacy and those who came before such as Gamble Rogers, Will Mclean, Don Grooms, Dale Crider, Jim Ballew and many more.

Florida’s Troubadours originated in 2007 on the eve of the Gamble Rogers Music Festival when Patterson, Carrick, Simmons and Mangum gathered at a gig in Jacksonville, FL to pay a musical tribute to their hero, friend and mentor Gamble Rogers. That perennial meeting of song crafters continued until 2018 when the guys were invited to perform at Gamble’s festival in St. Augustine and in 2019 they were invited to return as a featured act the name TROUBADOURS became official.

Their individual strengths give great diversity to their performance. In addition to his wonderful 12-string guitar style, Bob Patterson is a master storyteller and author and captivates with his warm delivery. Jim Carrick’s masterful Travis picking and interpretation of classic songs is always fresh and exciting. Charley Simmons, also a killer Travis style picker, spent much of his life in Utah and his original songs paint beautiful pictures of that part of the world as well as Florida. Larry Mangum, the crooner in the crowd, is an acute observer of life and captures universal truths and humor in his many different musical styles.
Watching and listening to the Florida Troubadours is like reading an exciting book-you just can’t wait to see what’s going happen next! 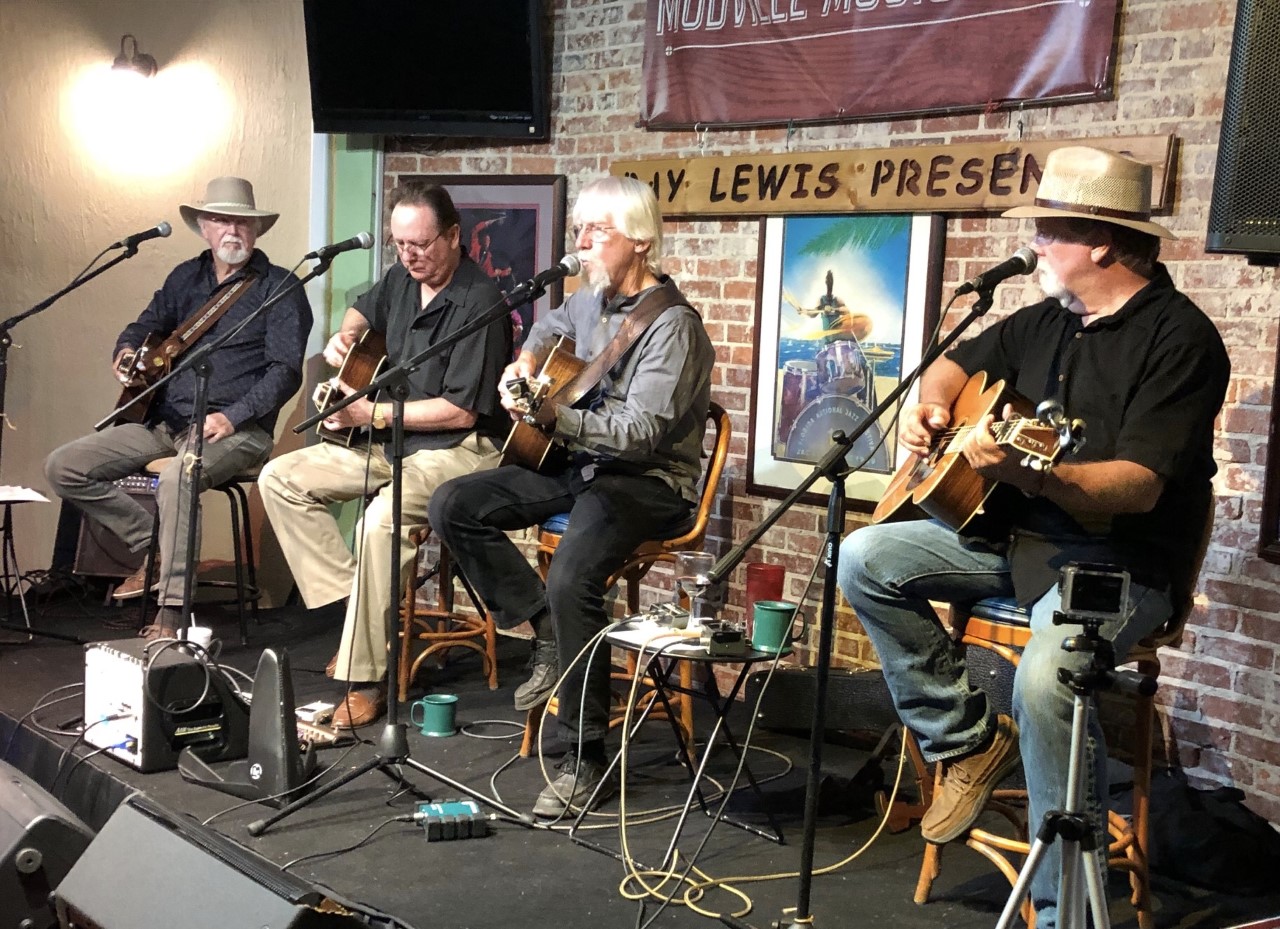 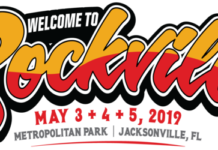 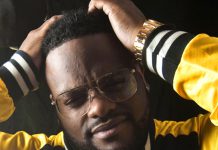