Zac Brown Band is bringing their Welcome Home tour to Daily’s Place this September. Based out of Atlanta, Georgia the Zac Brown Band is an American country music group with sixteen charted singles and 55 award nominations. Hits include “Chicken Fried”, “Toes”, “Highway 20 Ride” and many more. Tickets are likely to sell out. 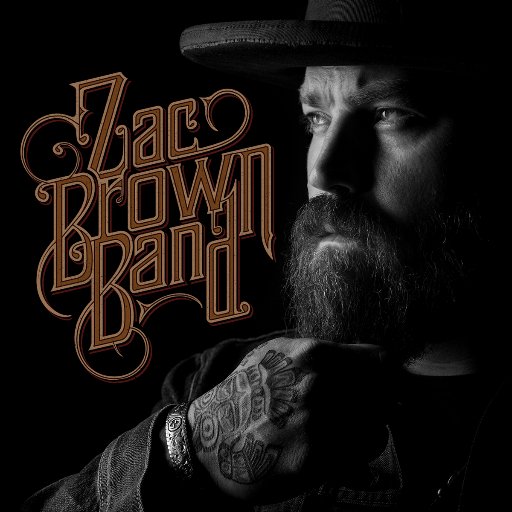 An Evening with Alison Krauss and David Gray

Bluegrass legend Alison Krauss is teaming up with English singer-songwriter David Gray for a 21-city tour that stops in St. Augustine. Krauss is listed as one of 100 Greatest Country Artists of All Time by Rolling Stone; hits include “When You Say Nothing At All’ and “I Know Who Holds Tomorrow”. David Gray rose to fame in the early 2000’s with singles such as “This Year’s Love” and “Babylon”. 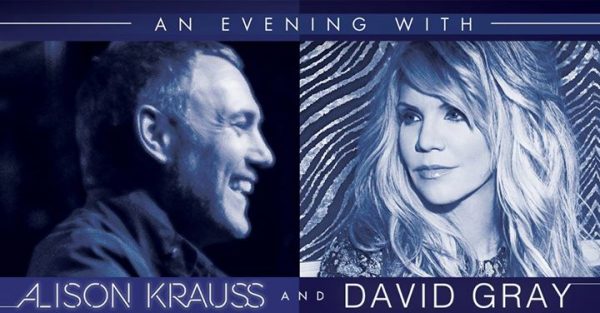