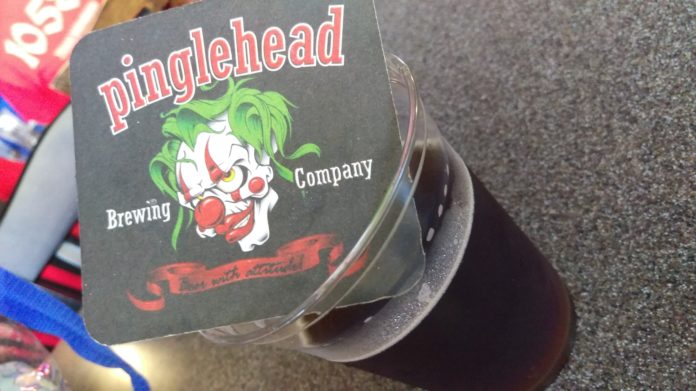 The last weekend of October brings us to Georgia-Florida and Halloween! Get your witch’s hat and your pumpkins ready, Jacksonville, as there are craft beer happenings on the way! Sunday’s Jaguars game is the annual London morning game, and there are early events on the roster around town! Take a look at what’s going on with these highlights:

Monthly Charity Nite at Brewz N Dawgz, St. Augustine, 6:30pm. This month’s event features Bold City Brewery and its 10th Anniversary for the benefit of the sea turtles! Giveaways and lots of fun.

Or, check out the ooohs and ahhhs at the NAS Jax Air Show this weekend!

New beer release at Wicked Barley Brewing: A collaboration with Fishweir Brewing and the Bold City Brigade, the Duval Tie We Die DTWD Black Lager is a roasty beer with lime zest. The brewery is releasing large cans of the special beer, and $1 from each can sold will benefit Tom Coughlin’s Jay Fund.

Pinglehead Brewing and Brewer’s Pizza celebrate its anniversary with the annual PHobia PHest. Happening on Sunday this year, the spot will open early for breakfast pizza, followed by costumes, beer and music in the afternoon.

Be sure to take a look at all of the Jaguars watch parties with discounts and special deals on brewnymph.com!