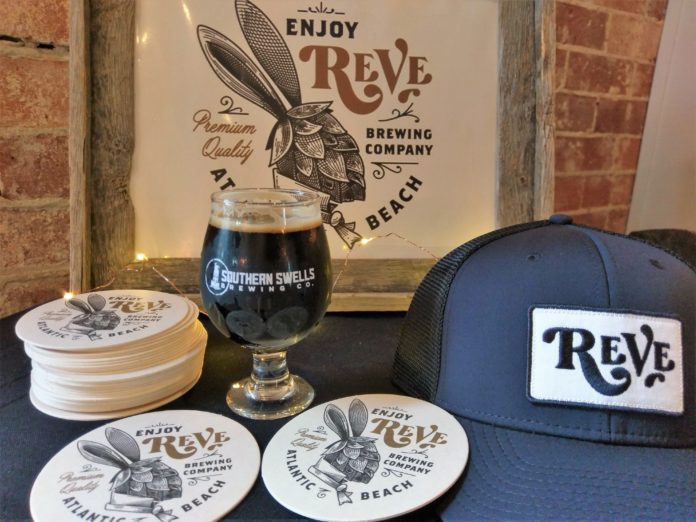 Last December, word of another brewery entering the Jacksonville area circulated around town. After having been in the works for over a year, the day has arrived for Eric Luman (co-owner of Green Room Brewing in Jax Beach) and wife Vanessa, as they open the doors and welcome the public to the new Reve Brewing, 1237 Mayport Rd., Atlantic Beach, on September 22, at 2pm.

Leading up to the opening day, Eric visited several area breweries, including Aardwolf Brewing and Southern Swells Brewing, and co-brewed several “collab” beers. The collaboration with Aardwolf is a dry hopped Brett Pale Ale with lemon and orange peel. An earlier collaboration with Southern Swells produced “Reved Up,” an imperial stout with Bold Bean La Loma Coffee, vanilla beans and cinnamon. Southern Swells hosted a release party for “Reved Up” in early August, and from the comments, attendees wholeheartedly approved! (see cover photo).

(adapted from article published on http://www.brewnymph.com)

Ruby Tuesday brings on the Fajita Fiesta to cure those cold...