The St. Augustine Amphitheatre was built in 1965 to commemorate St. Augustine’s 400th Anniversary as our nation’s oldest permanent European settlement. The 16-acre section of Anastasia State Park that makes up the amphitheatre grounds includes an old quarry where coquina rock was obtained to build early St. Augustine homes and commercial buildings, as well as the fort, Castillo de San Marcos.

Pulitzer-prize winner Dr. Paul Green wrote The Cross & Sword, a symphonic drama to re-enact the founding and early years of St. Augustine under Don Pedro Menendez de Aviles. Following the completion of the Amphitheatre in 1965, the play began its 32 year run on the stage. In 1973, Cross & Sword was designated “Florida’s Official State Play” by the State Legislature in recognition of the cultural and historic value of the production and the events portrayed on stage. In 1996, the Cross & Sword had its final performance.

In 2002, St. Johns County made the decision to invest in refurbishing the St. Augustine Amphitheatre. After 5 years of construction and a sizeable investment, the Amphitheatre is a state of the art performing arts venue with the capacity to hold up to 4100 concert goers. A brand new conference room, 4 concession stands, a merchandise area, a large plaza, and an elaborate arboretum of walking trails make up the new facility. 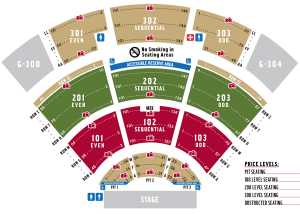 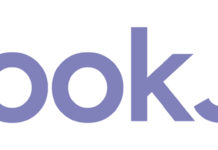 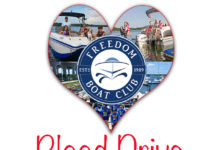 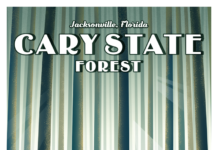 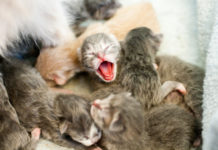 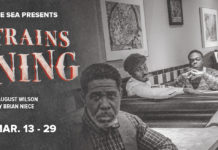