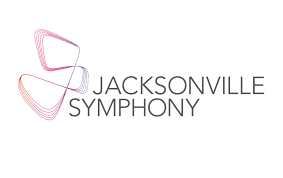 The Jacksonville Symphony is one of Northeast Florida’s most important cultural institutions. Each year, thousands enjoy performances at Jacoby Hall and venues throughout the region. Join the Symphony, June 1-2, as Courtney Lewis conducts Twilight of the Gods, featuring vocalists Christine Brewer and Jay Hunter Morris. Tickets start at $19.

June 16
Phil Keaggy
932 Edgewood Ave. S., Jacksonville, Fla. 32205
http://www.philkeaggy.com
Phil Keaggy’s solo career began in the 1970s, after his time with the band, Glass Harp, came to an end. He has released over sixty solo albums and continues to sell out concerts over the United States. Keaggy will be performing at The Murray Hill Theater in Jacksonville on June 16. Concert tickets start at $33. 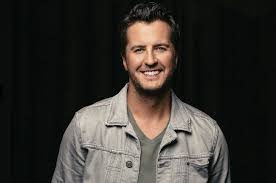 Go see Luke Bryan on his What Makes You Country 2018 tour as he performs for the city of Jacksonville at Veterans Memorial Area. He will be joined by two other Country music acts, Jon Pardi and Morgan Wallen. The three artists will be performing on June 22. Tickets start at $60. 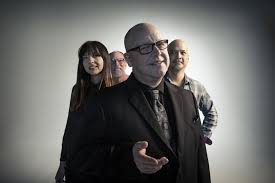 Pixies are an American alternative band formed in 1986. The band was associated with the alternative rock boom in the 1990s. Their sound combines music elements from punk rock and surf rock. Pixies will perform at The Florida Theatre on June 24. Tickets start at $66. 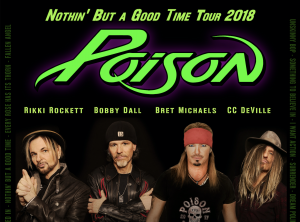 Music fans wanting something different this Summer have the opportunity to see Poison’s “Nothin’ But A Good Time 2018” tour. The rock band, with all original members, will be joined by Cheap Trick. Come out and celebrate 80s nostalgia. The groups will be performing on June 30. Tickets start at $29.50. 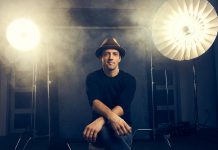 Ruby Tuesday brings on the Fajita Fiesta to cure those cold...