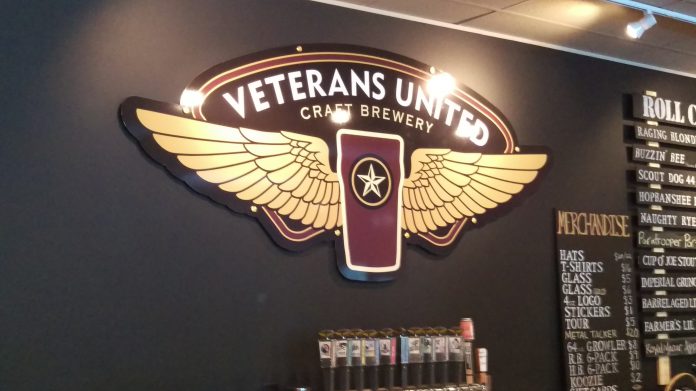 Five O’Clock on a Wednesday means that thoughts are turning to the weekend and places to grab a cold beer — maybe at a special event or two! We got ’em this weekend around the Jax area! So, HeadsUp, be sure to catch some of these highlighted happenings in and about the 904:

Thursday, 8/23: Blues, Brews and BBQ at the Florida Theatre. A tasty evening featuring local beers and local BBQ on both levels of the historic Florida Theatre. General admission tickets still available at http://www.floridatheatre.com. See the feature ON TAP article in this month’s print edition of BUZZ!

Check out these and more daily local events around Jax, Jax Beach and St. Augustine (and some roadtrip ideas) on http://www.brewnymph.com!