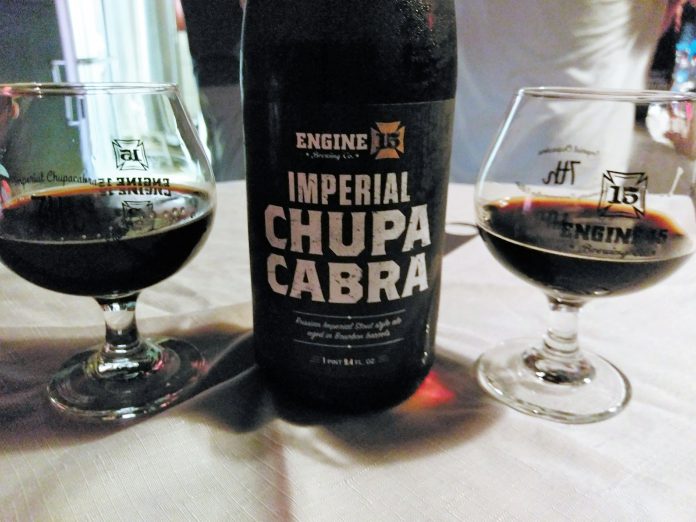 Hey, everyone! Summer is blazing already. It’s hot, and you just might need a beer these days! Before 4th of July, things are booming around town with these beer events. Check out these highlights for the week:

Thursday: Heading into the weekend with some BIG events!

Grand Opening of the all-new Ruby Beach Brewing, Jax Beach (see the prior story from the Memorial Day Opening Weekend Visit, too!)