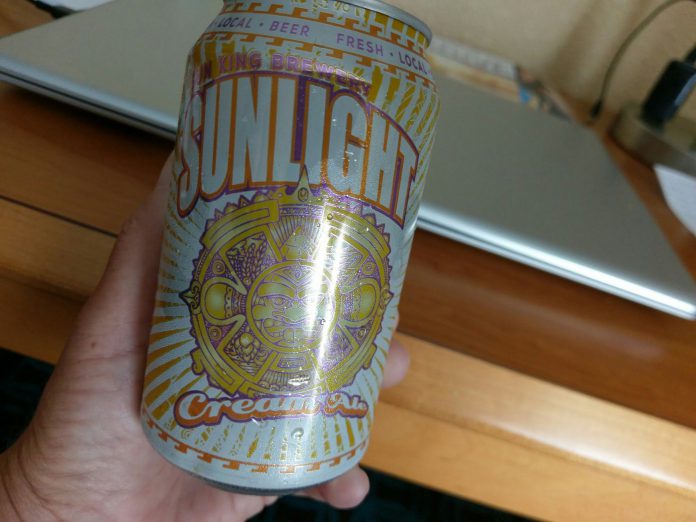 Indianapolis brewery Sun King Brewing Company is bringing its beers to the Florida market beginning this month through distribution with Cavalier Distributing.

According to Carolyn Lowrey Graham, Florida Sales Development Manager for Cavalier Distributing, the brewery’s core beers will start hitting the Florida market this week. A series of launch events is scheduled for the week of July 16 around Jacksonville, which is the first Florida area to host events welcoming the brewery to the Sunshine state.

Sun King Brewing was founded in 2009, and it began canning its beers in 2010. It has earned multiple medals at major beer competitions, including Great American Beer Festival (GABF) and the World Beer Cup, from 2011 through 2017.

The Jacksonville-area launch events include:

Look for a few specialty/seasonal kegs to also be on tap during the launch events, added Carolyn Graham.