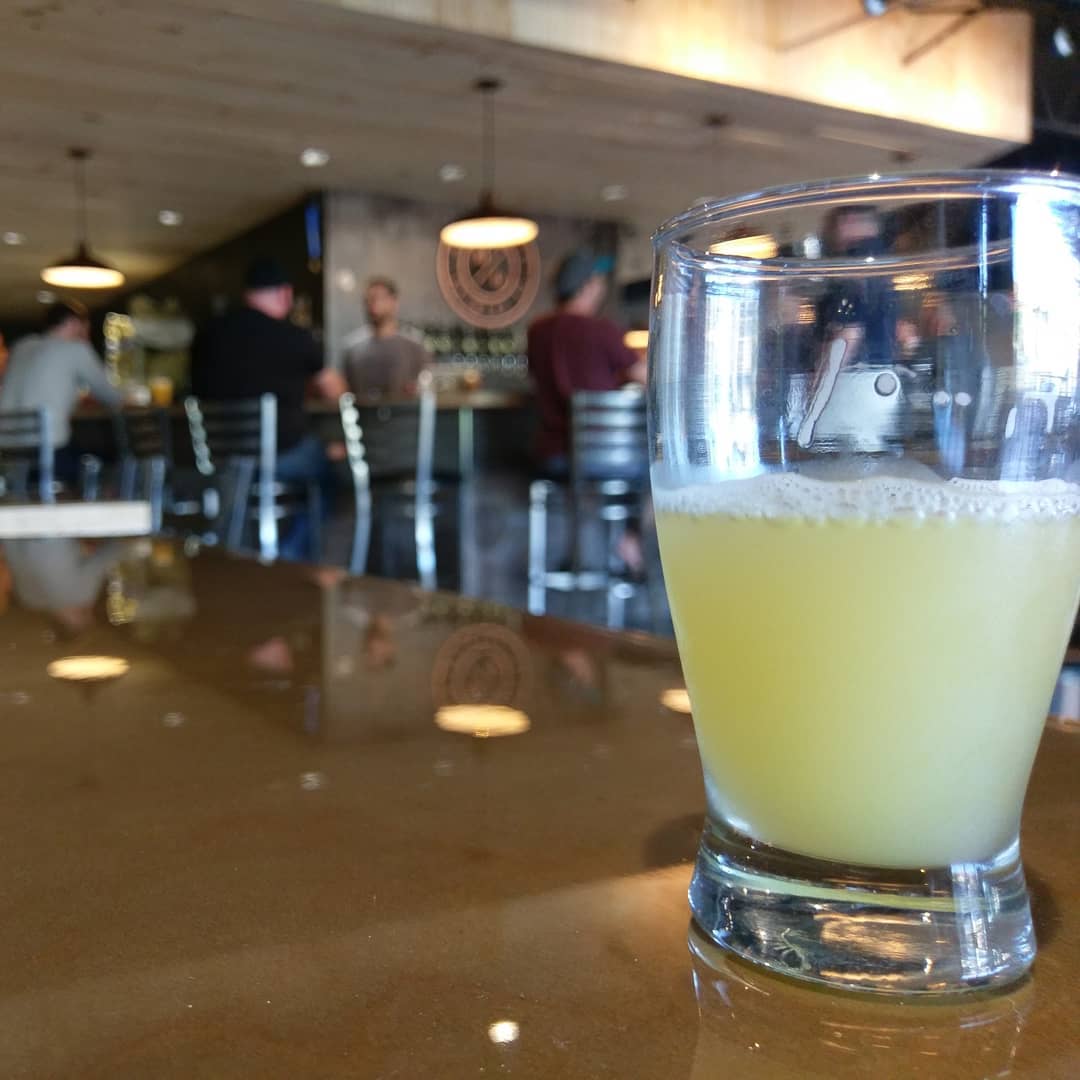 Jacksonville area hopheads are sure to love this last weekend in March, with a few new beer releases around the area at local breweries. Hop on over to these new tappings:

For a calendar of more craft beer events, local news and highlights of beer happenings around the metro Jax area, hop on over to the “All Jax’d Up!” ™ page on brewnymph.com!