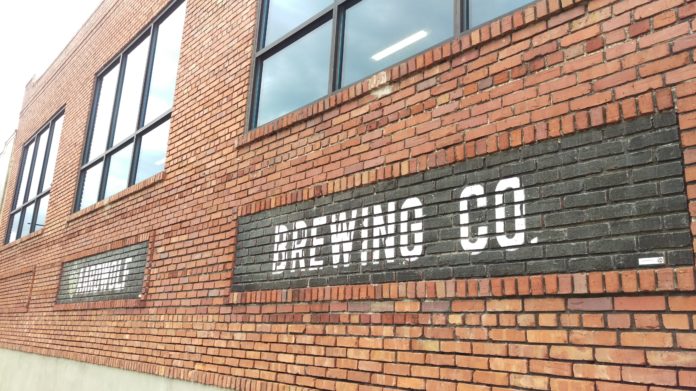 Labor Day is behind us, and the last holiday weekend of the summer gives way to Fall and football! And, don’t forget your local craft beer events!

HEADS UP! Tickets for the annual Brew at the Zoo, hosted by Jacksonville Zoo and Gardens go on sale Tuesday, September 4. This year’s food-and-beverage fest takes place on Friday night, November 9. It promises to be another wild time at the zoo, with brewery, spirits and food vendors setting up throughout the exhibit areas. Make sure you don’t snooze on these tickets, though, because the VIP tickets will sell out within a day, and the general admission tickets will also sell out. Just take a look at last year’s Brew at the Zoo!

AARDWOLF BREWING 5TH ANNIVERSARY! Local brewery favorite Aardwolf Brewing, 1461 Hendricks Ave. in San Marco, celebrates five years on Saturday, September 8, with hourly tappings of special brewery creations, beginning at 2pm. This will be a party not to be missed. Special anniversary glassware is available. Be sure to check out Alvin (wonder what he’ll be wearing?), who will be overlooking the bar.

If you don’t want to wait til Saturday to taste some of the Aardwolf beers, stop at Really Good Beer Stop, 323 – 10th Ave. N., Jax Beach for a sneak peek of four Aardwolf brews.

Wicked Barley Brewing, 4100 Baymeadows Rd., serves up a new release in the big cans (25.4 oz.) and on tap, Saturday, September 8. The new Hazy Imperial IPA is called “I Hope They Serve This in Hell,” and features a dry hopping of lupulin powder, along with three additional hops.

The Annual Bruval beer and music festival returns to Seawalk Pavilion in Jax Beach on Saturday, Sept. 8. The event runs from noon-10pm, with unlimited beer sampling between 2-6pm, with a beer ticket.

If you’re a homebrewer, brew up a Session IPA and enter the homebrew competition at Alewife, 1035 Park St., Five Points on Sunday, September 9, 1-3pm. Otherwise, show up and taste the homebrews!

Football is back! That brings us to Jaguars football, and the opening game of the season on Sunday, September 9. Unless you’re headed to New York to watch the game in person, check out the watch parties going on all over town! Go Jaguars!

Hey, there are daily beer happenings around Jax, Jax Beach and St. Augustine, too! Take a look at the daily calendar of local events on brewnymph.com!

Cheers to the week ahead!