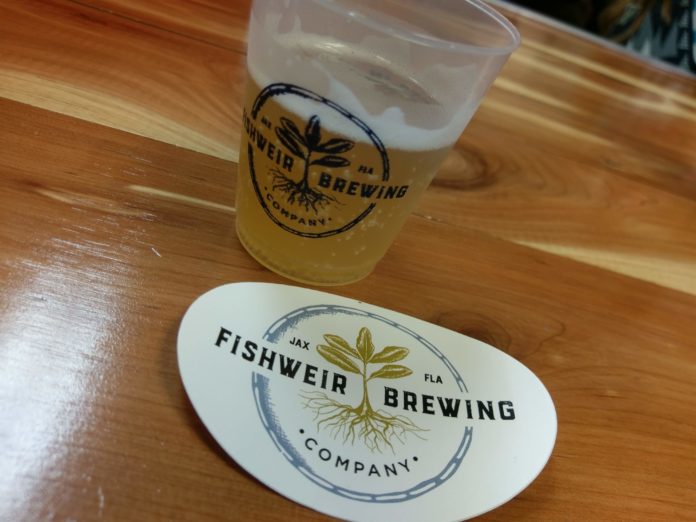 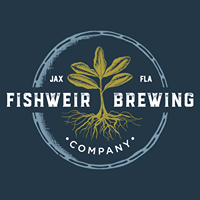 Handling the brewing duties are Head Brewer Broc Flores, a homebrewer with 10+ years of brewing experience, and Dan Frye, formerly a brewer in England who also brewed at various breweries across Europe. Stacey Flores takes on the tap room manager role. With its tagline “Rooted in Jax,” the brewery derives its name from Fishweir Park (and nearby Fishweir Creek), along with the ancient method of catching fish via a “fishing weir” or fishweir. The brewery offers an annual membership loyalty program, the “Oak Club,” which allows patrons to attend monthly meetings including features such as limited beer releases, discussions and educational programs, brewer interactions, and, pre-release samplings.